Welcome to the first Greening the Game Industry end of week links round-up. This one ended up a little longer than expected, but there’s more news than usual. I’m hoping to keep these a little shorter next time.

The links collected here will be the things I’ve been reading and thinking about each week, selecting for what I think sustainability minded game industry insiders might appreciate most. It'll be a mix of games industry updates and developments from the wider sustainability field – which can be a lot to stay on top of – so I hope to can take some of the work out of it for you.

The big news this week is Unity publishing its first ever ESG report including a breakdown of Scope 1, 2 and 3 emissions and a ton of other details about its climate initiatives. I’ll have more to say about this one in a future post, including potentially a discussion with Unity’s head of sustainability Marina Psaros.

Raises some of the environmental concerns more climate-conscious developers have with NFTs, with quotes from IGDA Climate SIG expert members like Grant Shonkwiler, and others.

“Michael Greene, who heads the Ribeirinhos initiative, a project that looks to conserve a threatened area of the Amazon, said he sold credits to EcoAct in 2020 for just $2.75 (£2.10), which would give EcoAct 86 per cent of the market price if sold at £15.”

This leaves the country without the certainty that a real, workable emissions reduction scheme would provide – with some having already argued that Australia operates according to a ‘shadow carbon price’ via climate risk. Which actually ties in quite nicely with…

“‘Making financial sense of the future’: actuaries and the management of climate-related financial risk”

“There is an increasingly prominent claim among financial regulators that climate change should be considered as an issue of financial risk and stability; it is argued that this will drive capital towards green ends, and an orderly low carbon transition. Responding to this, actuaries are seeking to establish climate-related risk as part of their professional jurisdiction. Yet they are struggling to do so because of their relationship to the investment chain and because the tools they employ for risk management, mostly drawn from financial economics, are fundamentally failing to consider, quantify and financialise climate risks.“

This whole issue is so, so important – and one that I don’t think the games industry has even begun to think about yet. What does increased heat and other extreme weather events in different parts of the world – which we often see go hand-in-hand with energy insecurity – mean for the games market?

A free event coming up next month that might be of interest to readers. I am cautious on the application of gamification techniques to climate issues, discussing what I see as the pitfalls in Chapter 2 of Digital Games After Climate Change. But I will always be open to a sufficiently compelling argument. If you get along, tell me how it goes.

Great news on renewable power around the globe

A new report from Ember found 50 countries generated over 10% of their total power from renewables in 2021.

PSA: Don’t fuck around with high voltage devices – even if they look cool on TikTok

One of my side interests (my mate Dan calls this ‘underwater lawnmower repair’) is the design and construction of electrical devices, and there’s no one better to learn from than Big Clive on YouTube. Here’s the charming Scotsman giving a very no-fuss explanation of the lethal dangers of certain trendy DIY projects involving repurposed microwave oven transformers. Because of the way these are constructed, they will kill you if you get zapped by them: a truly staggering 70% of accidents result in death, and if you do survive, you will likely have permanent disfigurement, scarring, and other injuries that will be with you for the rest of your life. High voltage power is absolutely no joke. Thankfully, nothing even remotely as dangerous exists inside any computer or games console, though user repair and access is definitely a topic I will be covering here in the coming months.

Open-source tractors supporting the Right To Repair for farmers

“To an extent, the tractor is a skeleton. I was able to get to all the components of the tractor, without taking off any paneling,” said Steven Crist, the field manager of Hudson Valley Seed Company (HVSC) in New York. “So, when you need to fix something, you can see everything. It’s easier to diagnose.”

Next week's feature will look at Nintendo’s recent carbon disclosure stuff-up and some things we can learn from it for our own emissions reporting, including a tiny look at the Japanese renewables sector. In other words, it’s Super Mario Sunshine.

I’m still in the process of figuring out what the balance of free to paid posts will be here. I want to try and keep as much of the advocacy and educational material open as possible while also providing value for paid-up subscribers, so I'll be trialing a few paid exclusive posts in the coming weeks and months – do let me know what is or isn't working for you as this train starts rolling out. 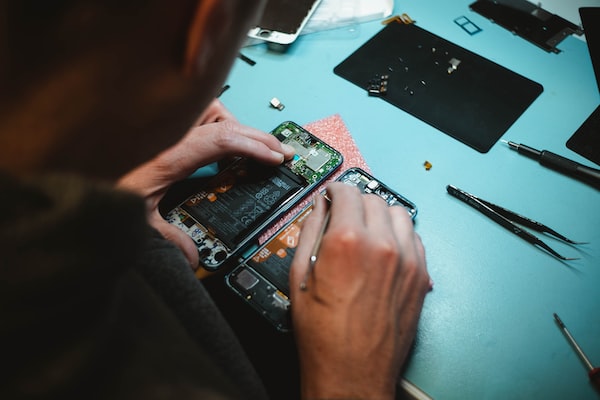 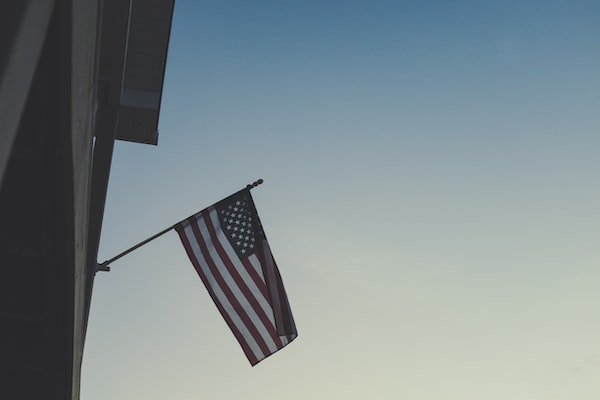 By now, most will be familiar with the idea of net-zero targets. These are goals set by governments around the world for countries to achieve zero annual emissions, usually around 2050. Some are binding through legislation, some are aspirational, and some are simply attempts to neutralise domestic political issues (looking When I started collecting news and links to articles relevant to greening the games industry I was a little concerned that I would sometimes not have enough to fill out a decent sized post. Thankfully, this has never been the case, and I find it an incredibly encouraging sign of